Nicolas is the founder and CEO of Moonworkers, the next-gen HR & Payroll operation system to streamline talent acquisition, management and payroll. 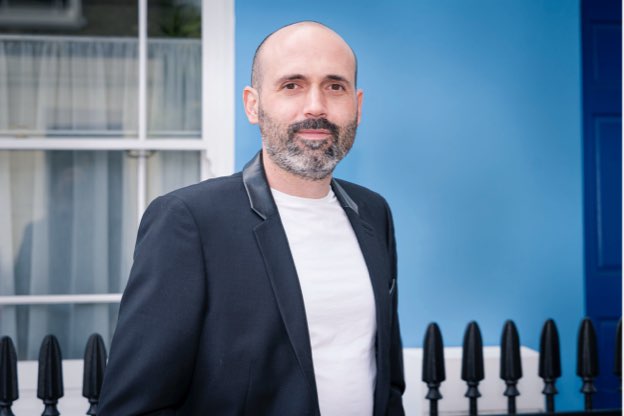 Nicolas is the founder and CEO of Moonworkers, the next-gen HR & Payroll operation system to streamline talent acquisition, management and payroll.

Prior to this, Nicolas worked for 5 years as a digital production manager at Fighting Fish, a French hybrid production company with expertise in digital, film, and creative technologies. Nicolas was responsible for producing new content formats mixing AR, 3D, interactive movies, and social media events as well as building and running more traditional online portals for Nestle, Blizzard, McDonald's, Mondelez, and Samsung.

Previously, Nicolas had worked for 5 years as an executive producer at L’eolienne, an independent production company specialised in documentaries, filming of shows, and commercials. Nicolas produced more than 20 prime-time and audience tv shows. In addition, he was responsible for producing all the footage for Stage Entertainment France’s musicals including Cabaret, Zorro, The Lion King, and Mamma Mia.

Nicolas graduated from L’ecole des Gobelins, one of the most reputable French design school and received his M.B.A. from Cambridge University. 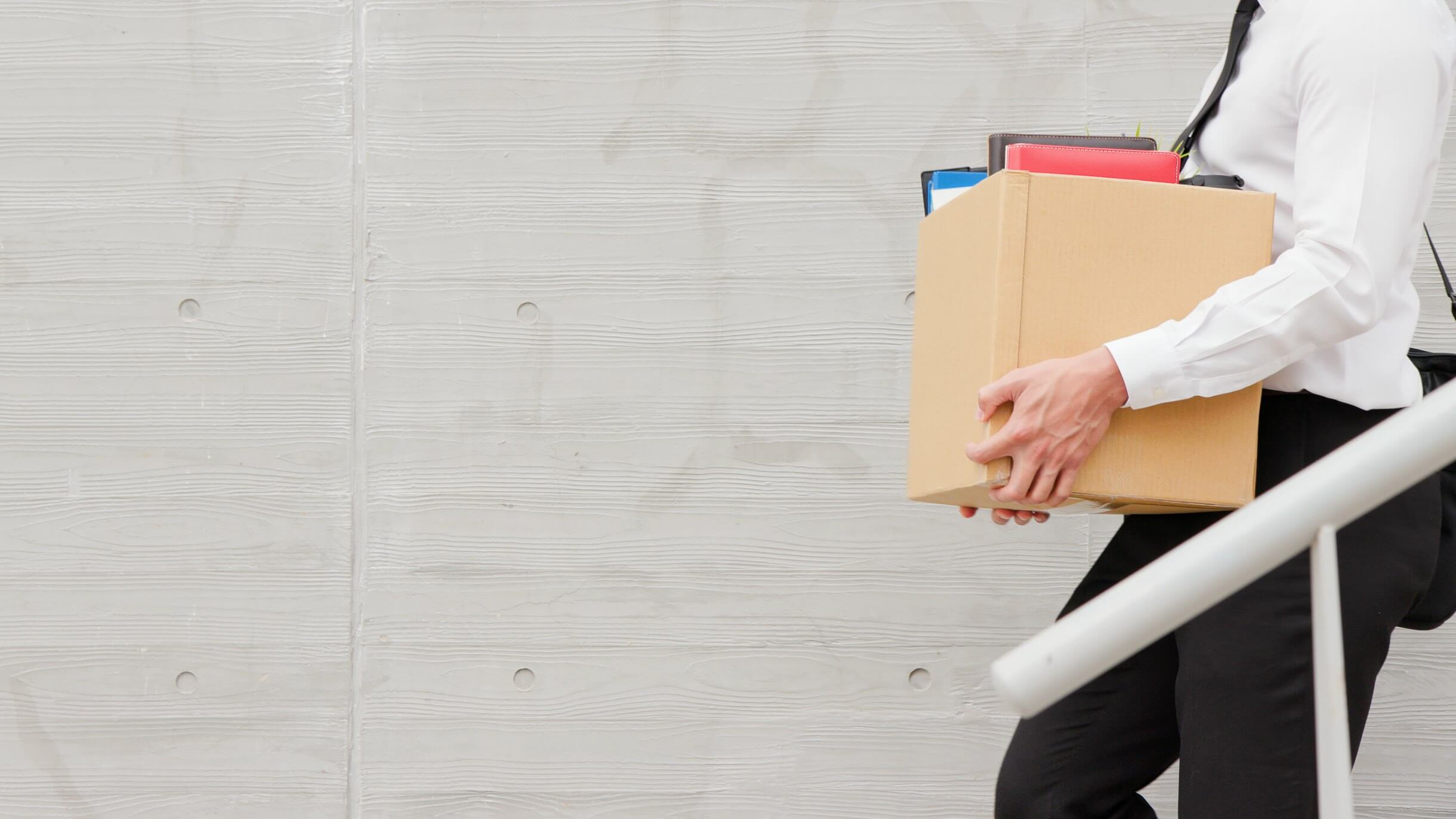 The Real Cost of Employee Turnover

What makes employee turnover so expensive—and how? 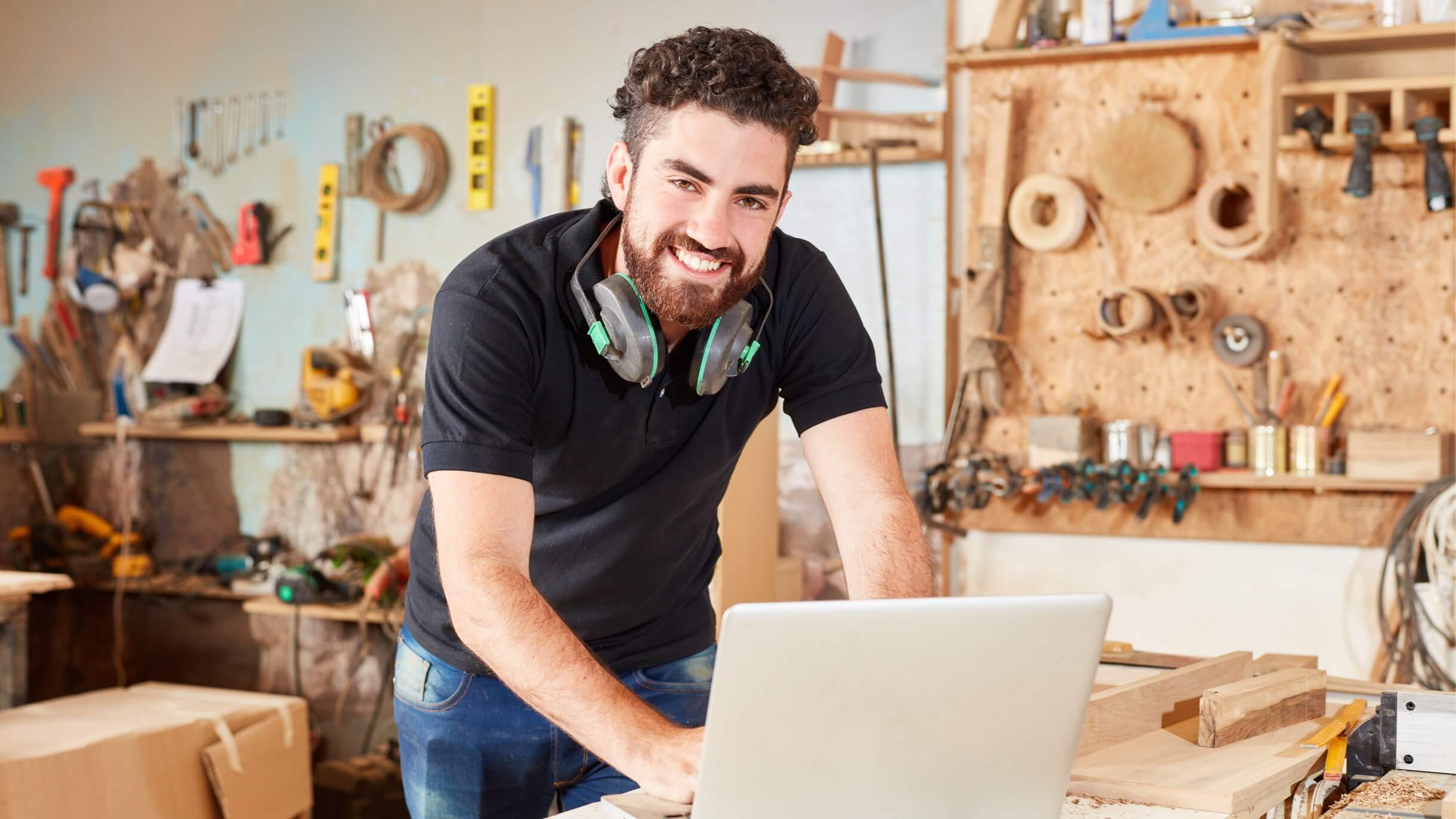 How To Pay Yourself As A Small Business Owner

Owning a business but not clear on how to pay yourself? Find out your best options.